What is a StoryBrand One-liner? And why should I care?

Many business owners struggle to explain how they solve their customer’s problems. The StoryBrand one-liner helps them to better explain how their product (or service) will change their client’s life, so that they attract more of the right clients, close more deals and get their business growing again.

Most importantly, the one-liner should be very clear on what the end result is for your client. What do they really get from working with you?

Keeping with the Karate Kid analogy, here is an example of a one-liner for Mr Miyagi:

Many teenage boys suffer from poor self-confidence because of bullying. At Mr Miyagi’s Karate Dojo, we train them in karate so that they get fitter, stronger and mentally tougher so that they are confident in facing any challenges that life throws at them.

Or another possible version (this time aimed at the parent instead of the teenager):

Many parents are concerned about their kids being bullied. At Mr Miyagi’s Karate Dojo, we use karate to teach these children independence, self-discipline and determination so that they can stand up to bullies and enjoy going to school again.

In this second example, you can see how Mr Miyagi’s customer is actually the parent. And their problem is the concern they have for their child who is being bullied. The successful ending is their child being excited about going to school again.

Our first example is for a company who does used car sales. They do a bit differently though. They identified as “haggling with a salesman” as the massive painpoint, and they found a way to remove this completely from how they operate.

This is reflected in their one-liner, and I think you would agree that avoiding haggling with a car salesman, sounds ALOT more enjoyable than the alternative!

In the example below, we see what a financial advisor uses when talking about his business. I like how he hits the philosophical belief in this one (everyone deserves to have peace of mind about their finances).

The next one-liner is for a pet store that specializes in nutritional and natural dog food.

Below is the one-liner that StoryBrand themselves have used in the past. Who better to learn from than the people who invented the framework, right?

Below is a great video by Donald Miller where he explains the one-liner concept, and where he gives a number of different businesses advice about their one-liners.

P.S. now that you have made it this far, go back to the top of this post, and check if you can see what formula was used to write the opening paragraph 🙂

Have a question about your StoryBrand one-liner?

Many business owners are stressed out about where their next client will come from. At Click Results, we have a 5 step process that turns their website into a salesman that never sleeps so that it attracts new clients, generate more sales and get their business growing again.

Anatomy of a SEO Campaign

Everything you need to know about our 1-Day Websites 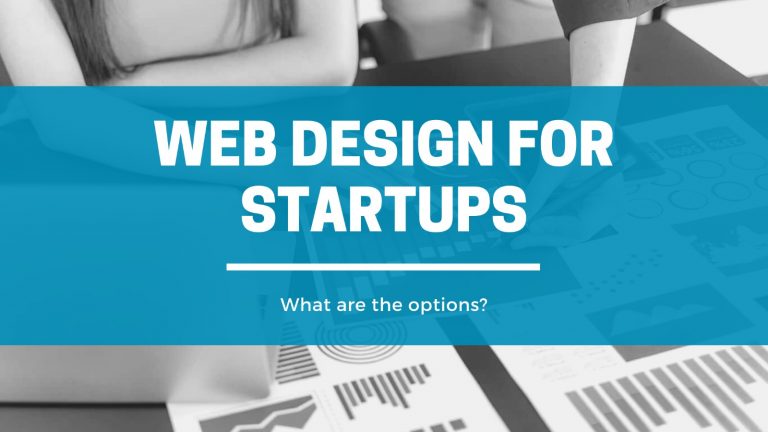 Web design for Startups: What are the options?

What to expect from our Lead Generation service

Why we don’t offer SEO packages, and what we do instead

Not sure where to start with digital marketing?

Many business owners struggle to consistently get new clients. At Click Results, we have a 5 step process that turns their website into a marketing machine that attracts new clients so that their businesses will grow again.

Popular on the Blog

This website uses cookies to improve your experience while you navigate through the website. Out of these, the cookies that are categorized as necessary are stored on your browser as they are essential for the working of basic functionalities of the website. We also use third-party cookies that help us analyze and understand how you use this website. These cookies will be stored in your browser only with your consent. You also have the option to opt-out of these cookies. But opting out of some of these cookies may affect your browsing experience.
Necessary Always Enabled
Necessary cookies are absolutely essential for the website to function properly. These cookies ensure basic functionalities and security features of the website, anonymously.
Functional
Functional cookies help to perform certain functionalities like sharing the content of the website on social media platforms, collect feedbacks, and other third-party features.
Analytics
Analytical cookies are used to understand how visitors interact with the website. These cookies help provide information on metrics the number of visitors, bounce rate, traffic source, etc.
Advertisement
Advertisement cookies are used to provide visitors with relevant ads and marketing campaigns. These cookies track visitors across websites and collect information to provide customized ads.
SAVE & ACCEPT
Scroll to Top